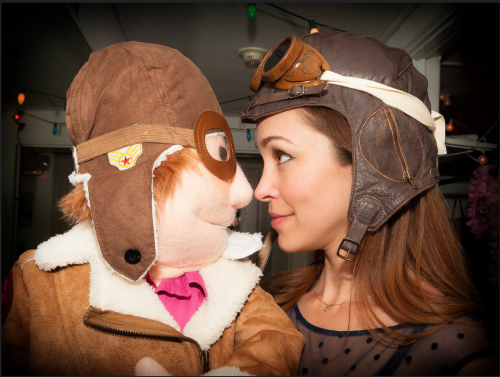 The Thrilling Adventure Hour #232: Amelia Earhart, Fearless Flier, “Venus on a Half Shell”

Recorded November 8, 2014 at Largo at the Coronet in Los Angeles.

Tickets
are on sale NOW for the FINAL THRILLING ADVENTURE HOUR show for many
years. It’s at the Theatre at the Ace Hotel in Los Angeles on December
17, 2016. Click for tickets.